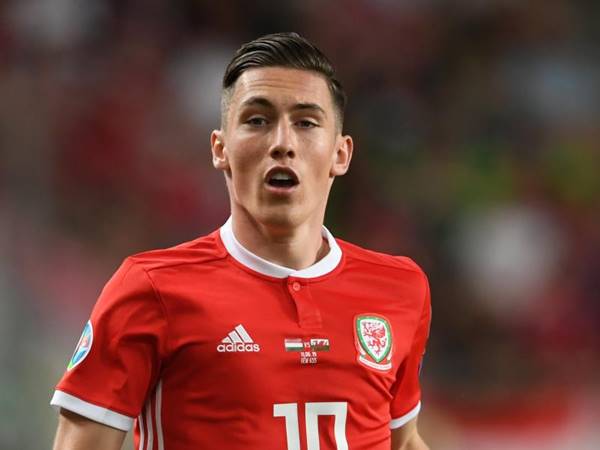 After his loan spell with AFC Bournemouth expired last season, Wilson returned to his parent club and Leeds are the front runners for his signature according to Liverpool Echo.

Liverpool needs a total of £20 million for Wilson, who is also drawing attention from Newcastle United and Southampton; all said to have contacted the Champions over the player.

Wilson has been at Liverpool since 2005 and came through the youth system, but the Wales winger is yet to establish himself at the club and has been sent on loan spells at Crewe Alexandra, Hull City, Derby County and Bournemouth over the years.

It was at Derby in the 2018-19 season that he proved to be a player everyone thought he was when he made 40 starts and three substitute appearances, scoring 16 goals and providing four assists in the process.

While at Bournemouth, the player made 20 starts and 11 substitute appearances in the Premier League last season, scoring seven goals in the process; his experience in the league said to be an attractive attribute to Leeds United ans a host of clubs.