Guardiola reacts to 1-0 defeat against Southampton 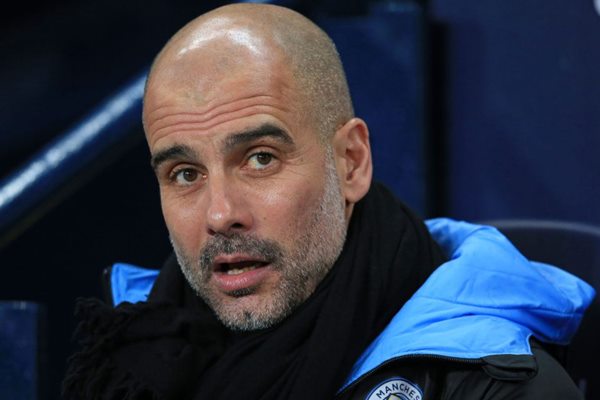 
Manchester City manager, Pep Guardiola, has insisted that Southampton defeated his team 1-0 in the Premier League on Sunday night due to the mistakes made by the Citizens and could not convert their chances in front of goal.

Man City was defeated by Southampton at St. Mary’s Stadium, after a first-half goal from Che Adams.

Speaking after the game, Guardiola was quoted by Express UK as saying: “We played really well again, but we made a mistake and after, we had chances to score we could not convert.

“In the (title-winning seasons) Premier League, we were a machine in terms of playing and results and this season results have not been good.

“We were a machine in the second season. Every game we had seen, how we have lost and played and really good, but it’s not enough.

“We put in a good performance here, but it was not enough, and in the league, we have lost games in this way. When this happens so many times, it’s not a coincidence, it’s happened many times.”

Man City will now face Newcastle United in their next Premier League clash on Wednesday.